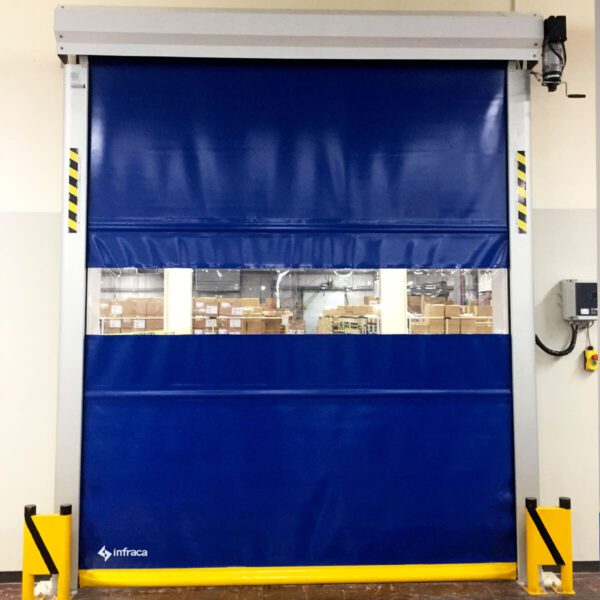 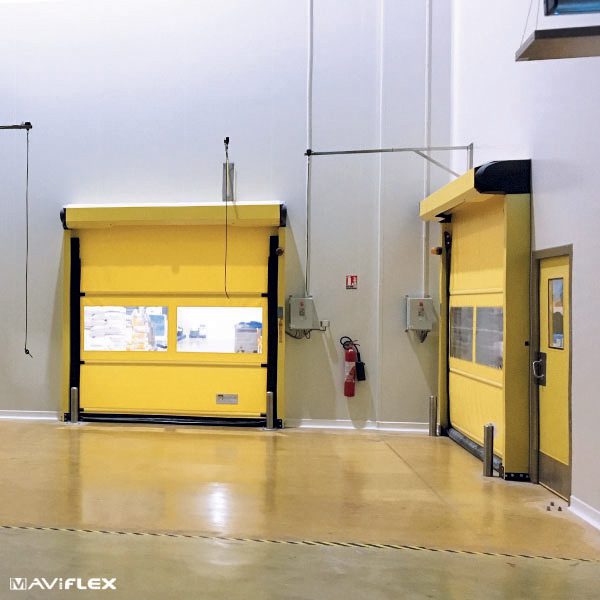 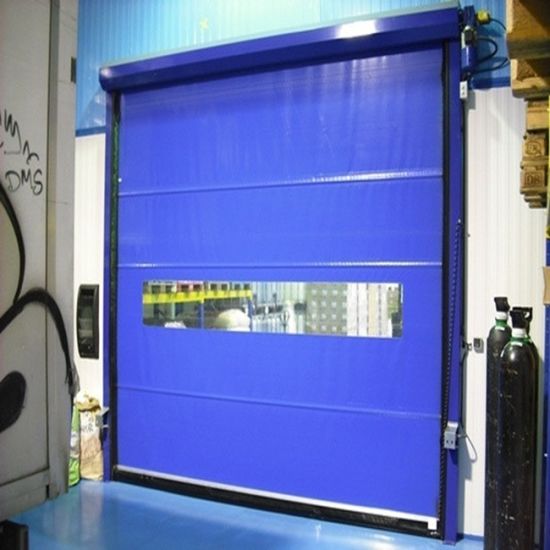 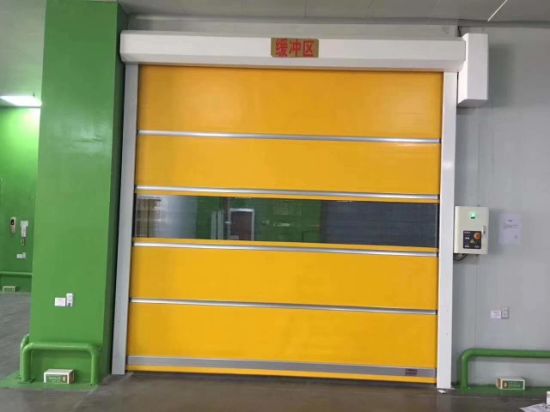 These are doors with a High Speed Door wind resistance especially used outdoors. They are appropriate for very heavy use and convenient to operate hundreds of ties a day. These doors, which have been designed exclusively with laser cut, galvanize steel parts, imported 900 gr canvas and TECHNA ST-14 control unit and working with a speed of 0.7 m/s, aim to minimize energy and tie waste in your company.

It adapts to heavy working schedule with its structure convenient for heavy use and high wind strength. Service and maintenance costs of these doors are minimal compared to the other doors. It prevents the traff to be blocked by allowing the forklif operators to transit swifty thanks to its metal mass detector or remote control features.

A door is a panel made usually of a hard, impermeable, and hard-to-break substance (such as wood or metal), with or without windows, but sometimes consisting of a hard frame into which glass or screens have been fitted, attached to hinges by which it is attached to a frame that constitutes a space for ingress into or egress from a building, room, or vehicle, such that the panel may be moved in various ways (at angles away from the frame, by sliding on a plane parallel to the frame, by folding in angles on a parallel plane, or by spinning along an axis at the center of the frame) to allow or prevent ingress or egress.

There are no reviews yet.